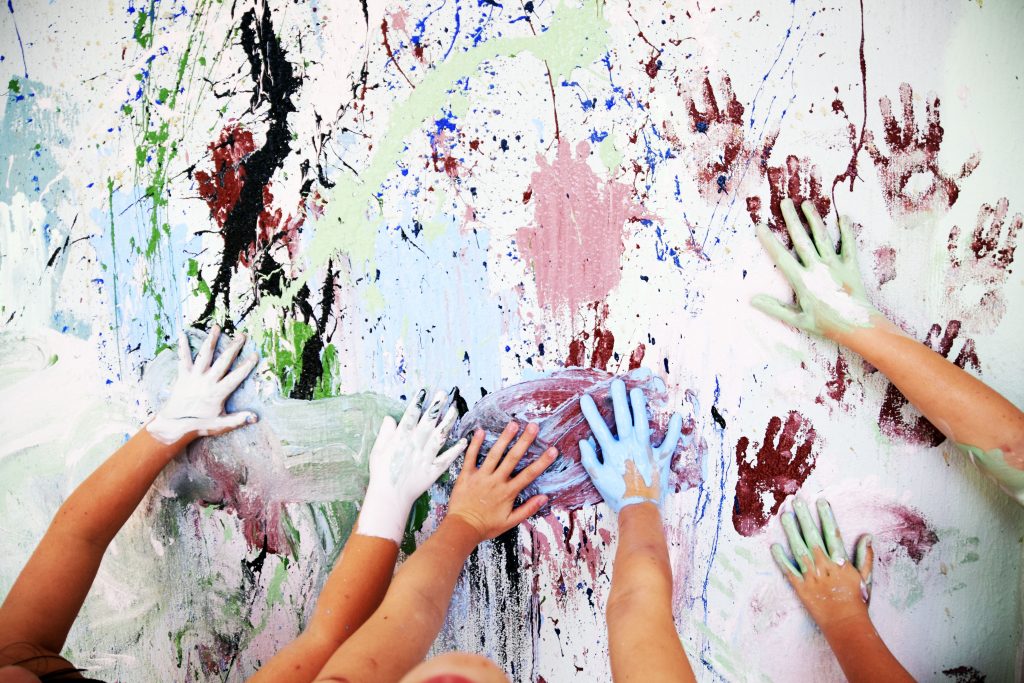 We take a look in to the true meaning of "odourless" paints.

Virtually odourless – Don’t be fooled. The deceiving absence of smell may, in reality, be more dangerous and not a blessing in disguise. One of our major senses not activated? Wasn’t smell meant to be a warning signal? Many synthesised chemicals are known or assumed to have negative health effects and yet lack any smell.

The only thing not having a typical smell of its own that I know of is clean water and that is, at least when last I checked, not affecting my health negatively. Unless you live in the Cape during the winter rains.

But let’s look at just a few representatives of “virtually odourless” chemicals.

Alkylphenol ethoxylates are also called Nonylphenols for example. These “fine” chemicals are used as emulsifiers in water-borne acrylic paints. “Virtually odourless” they quietly go about doing their job and once done, they continue to interfere with your hormone system. (Hormone de-stabilisers are in many things we use daily. Taking them out of the equation would balance, and therefore harmonise, life. – from an episode of Oprah)

These xenobiotic compounds are known as endocrine disruptors (substances that act like hormones in the endocrine system and disrupt the physiologic function of hormones. Studies have linked endocrine disruptors to adverse biological effects in animals, giving rise to concerns that low-level exposure might cause similar effects in human beings).  A xenobiotic compound is a chemical which is found in an organism but which is not normally produced or expected to be present in it. The European Union has begun to phase out and ban nonylphenols because of their alleged toxicity, persistence, and the liability to bioaccumulate.

Or look at Ethylene glycol derivatives, pleasantly smelling or “virtually odourless”. These derivatives are known to promote film formation in water-based paints but yet many of them are well known to affect health.

Let’s see what for instance the Californian Department of Health has to say about Ethylene glycols (see excerpt below):

“Glycol ethers enter your body when they evaporate into the air you breathe, and they are rapidly absorbed into your body if the liquids contact your skin. Cases of poisoning have been reported where skin contact was the main route of exposure, even though there was no effect on the skin itself. The effects of overexposure can include anaemia, mild intoxication (somewhat like the effects of drinking alcohol), and irritation of the skin, eyes, nose, and throat. Some glycol ethers are hazardous to the male and female reproductive systems.”

Some of these Glycol ethers are miraculously not even considered a VOC (volatile organic compound) any more despite being able to evaporate from a painted surface albeit very slowly. Meaning: Replace the faster evaporating Ethylene glycol derivatives (which are VOCs) with very slow evaporating ones and then label your paint VOC free or “Virtually odourless”.

Isn’t all that comforting?

I much prefer to smell where the danger is coming from than to have something not smelling but affecting my health ever so discreetly. Strangely 100% natural paints always smell of something i.e. the presence of plant oils or essential oils. I’d rather smell that than die in a polluted but yet odourless environment. And don’t forget to ask what the original chemical i.e. APE was replaced by. In all likelihood with another untested chemical or a chemical considered to be safe by one of the big corporations!

In summary: Rather smell what’s in it or better still read it on your label.

Excerpt continued from above:

“Reproductive System: Certain glycol ethers have been found to cause birth defects and damage to the testicles in laboratory animals. These effects occurred at lower exposure levels than other effects did, so there were no obvious symptoms to warn that the animals were being harmed.

Based on animal tests, certain other glycol ether compounds either don’t cause birth defects and sperm damage, or are much weaker. These include EGPE, EGBE, DEGBE, PGME, PGMEA, and DPGME. Other glycol ethers have not yet been adequately tested. However, like most organic solvents, all glycol ethers probably can reach a developing foetus and can enter the mother’s breast milk. Therefore, pregnant or breast-feeding women should minimize their exposure, just as they should minimize their exposure to alcohol, tobacco, and other drugs. 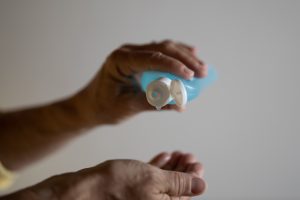 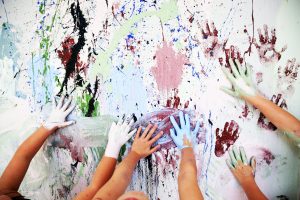